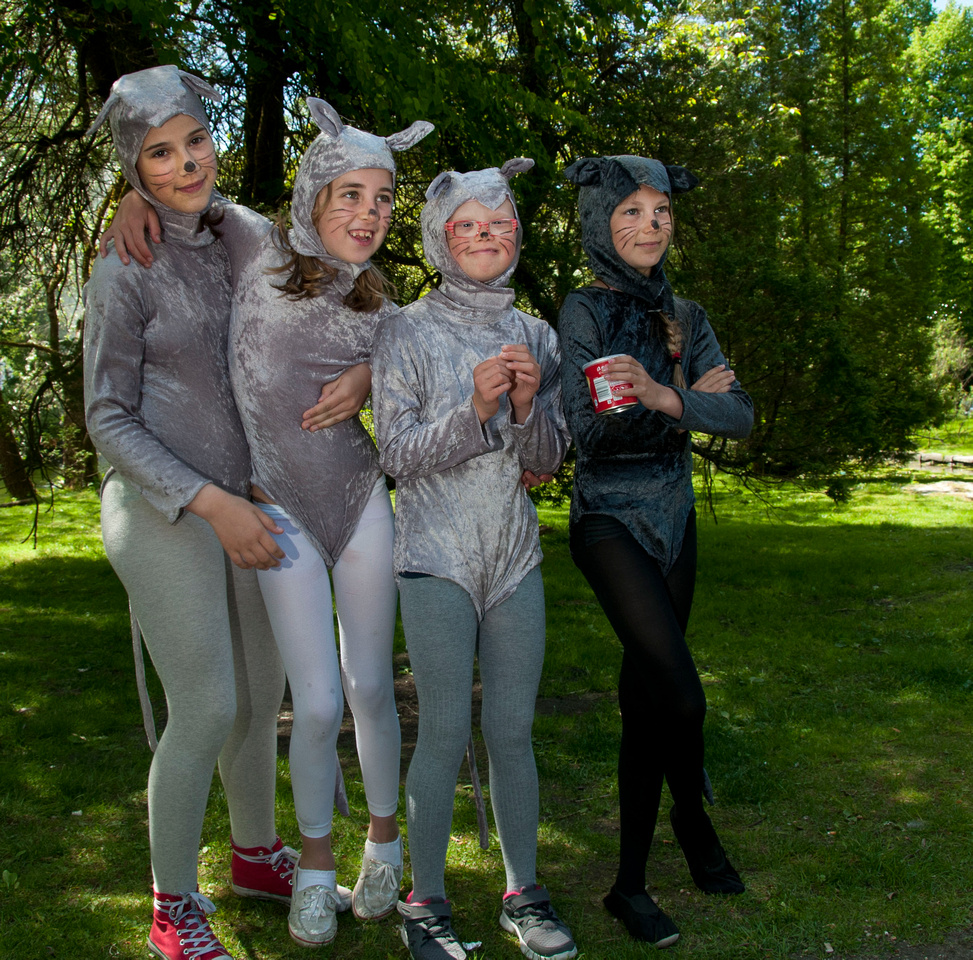 It was "Nygårdparkens dag" (a day celebrating a local park) today, and Emma's theater troupe BADS (Bergen Amateur dramatic Society) was invited to do a shorten version of their play Cinderella. Hence, Emma and her their friends from class who is also part of the crew, dressed up as mice once again. 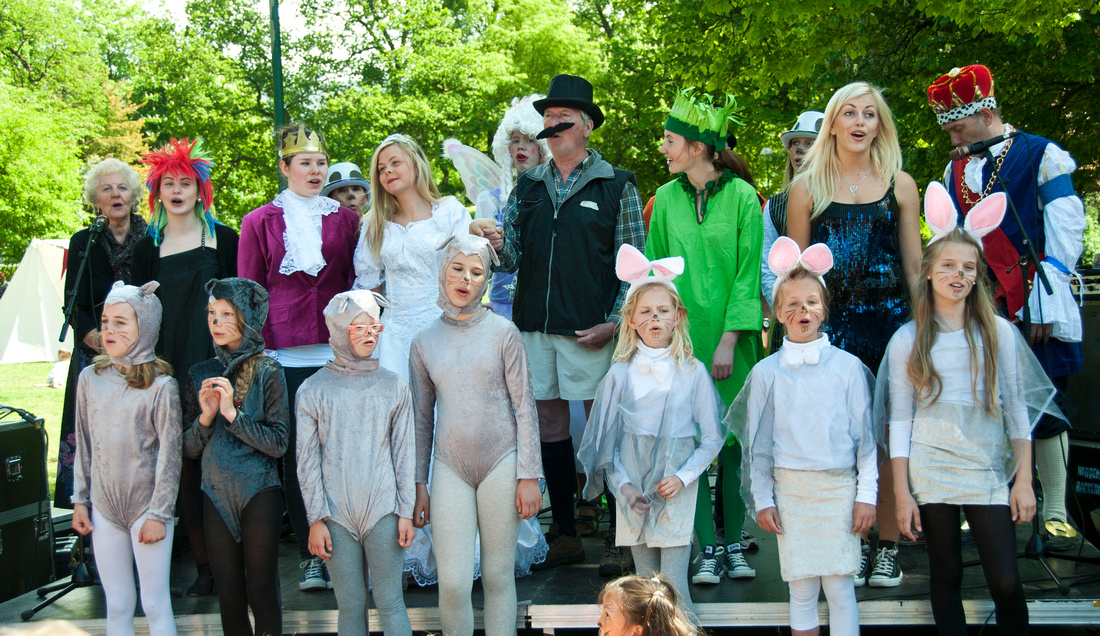 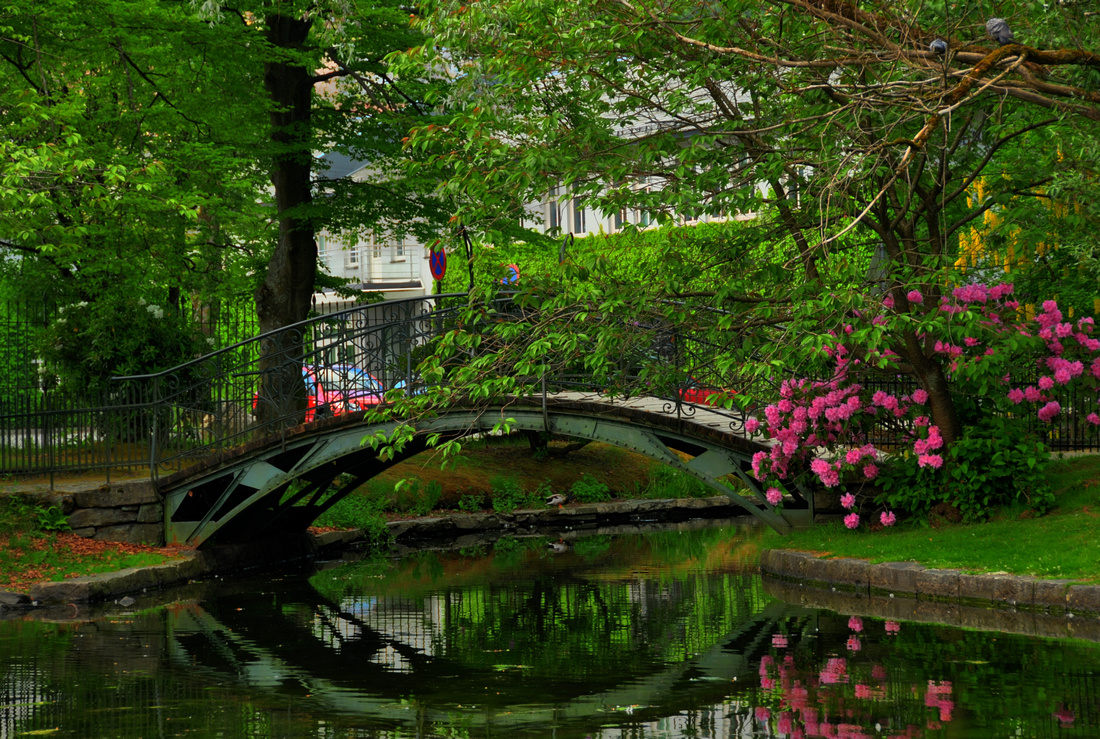 Sara and her best friend goofing around. Most of the time spent at the park, the two of them were playing Harry Potter - running around re-enacting scenes from the films/books. They are both obsessed with the books and films, which is so awesome! 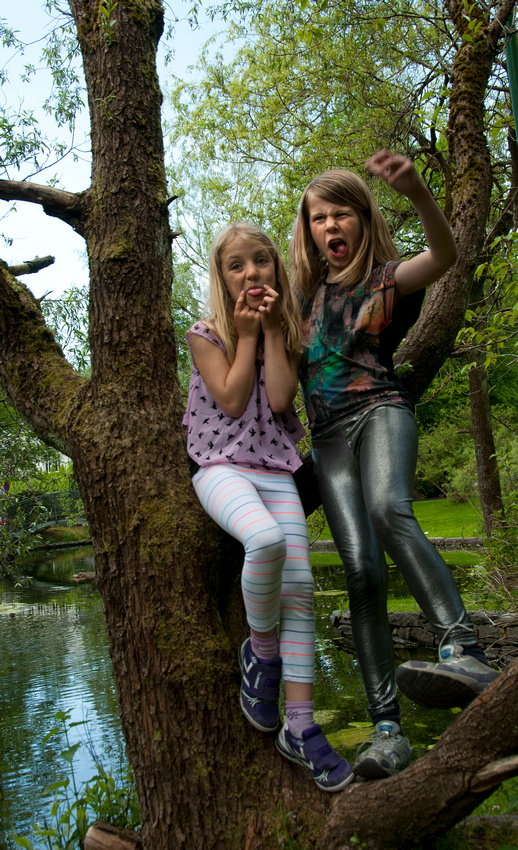 It was a fun family day in the park 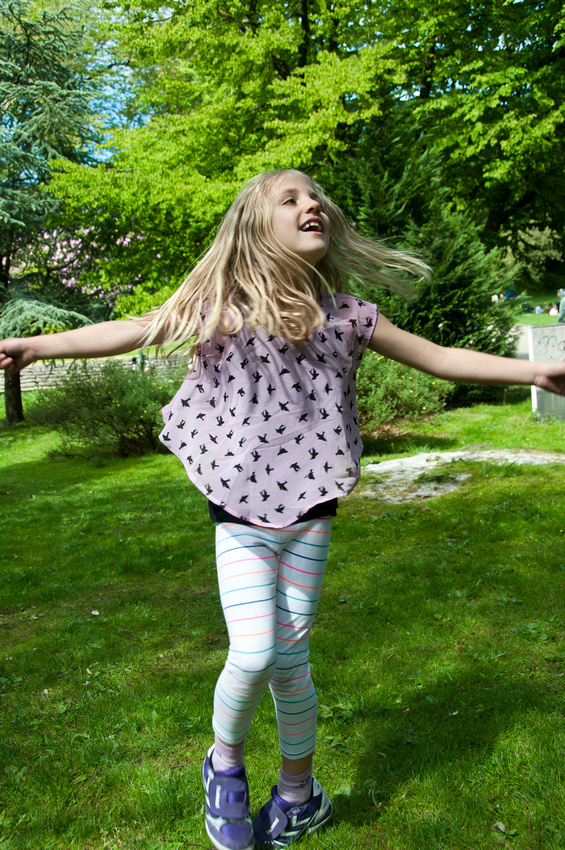