I am testing out some HDR shots. I am by far an expert, but it was fin to dabble with! Might have to buy the program, as you can see I only used the test version for now… Wasn’t sure which shot of the ones I dabbled with to use for my 366, so picked one randomly. It was fun,and also took me out of my comfort zone and made me try something (fairly) new – all goals for me 366!

On Sunday I went for a hike up in the mountains behind where we live. I opted for the less traveled route of Landåsfjellet, since up towards mount Ulriken, people were walking in a line! It was a very steep, straight up climb at the start of the trail, but once I got up on top, it was flat and nice for a long stretch. My plan was to take a round up there and end up pretty much where I came up, just going down a different trail since I really didn’t want to walk down a close to 90 degree inclined slippery trail! I followed some light posts that are part of a trail where they have put up light posts so it can be hiked and skied even in the dark (necessary here in the winter when it gets dark at 3 pm!), but I followed it a bit too far and ended up on yet another mountain top – Nattlandsfjellet. And it took em awhile to get back to my starting point on the roads from there! Oh well, meant I really got my workout for the day, burning 1700 calories! I have a exercise track app called NOOM, which I love, that tracks my every movement.

More can be seen here. 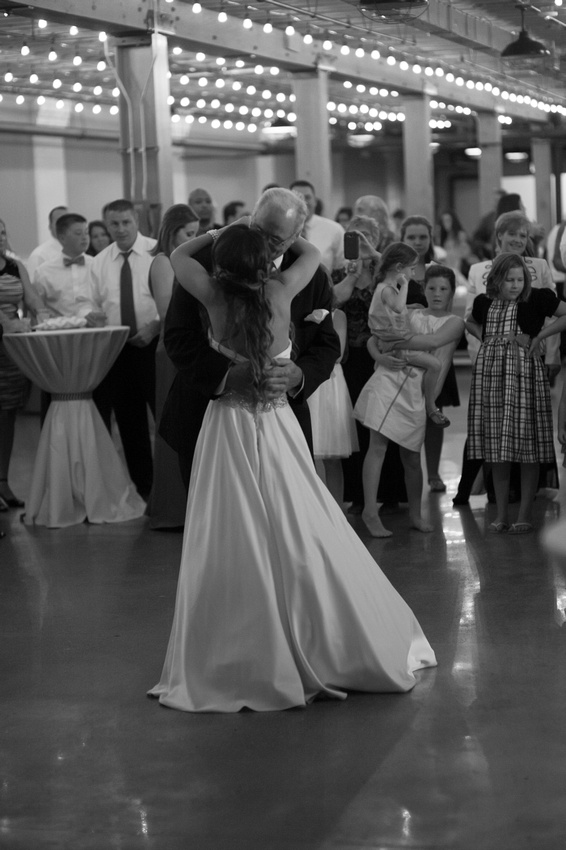